A lot of people share common interests in life, and people also share some of the same ideas depending on the situation. One factor in particular that everyone shares is the need to move to a new location. There’s nothing wrong with getting a little change of scenery, it could be just what you or your family needs.

Those who are looking to move try to figure out when the best time to do so. A lot of experts feel that moving during the summer season seems to be the most common thing to do. It’s considered one of the best times to move, especially if you’re moving for specific climate reasons. Although, no matter what or when you decide to do so, you have to think a few things out.

When you’re planning a move, you have to make sure you think your steps out accordingly so that things will run smoothly. Putting a little extra thought into your plan will be quite helpful in the long run.

Plan As Far Ahead As You Can 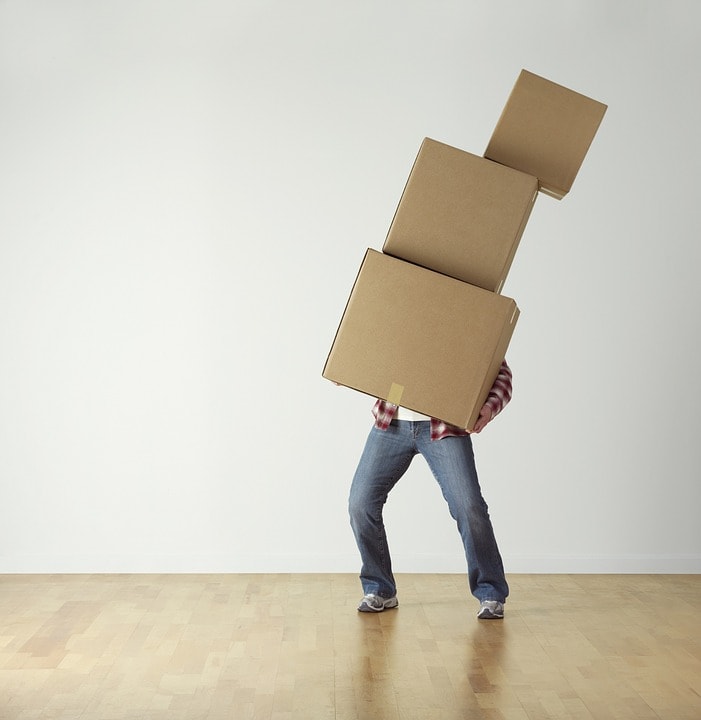 With summer being the go-to time for moving, it’s going to be the busiest time of the year. This means that planning ahead is the best thing to do. Some of the top moving companies will have their schedules flooded. This makes it hard to fix a time to get everything done, plus you’d miss out on the best prices.

The ideal way of proceeding is to schedule yourself a slot weeks in advance. It’ll give you all the time you need to get things situated and to get your stuff packed ahead of time. Being organized and planning accordingly will make the process of moving a lot smoother than it would if you were rushing and scrambling.

Do As Much Research As You Possibly Can 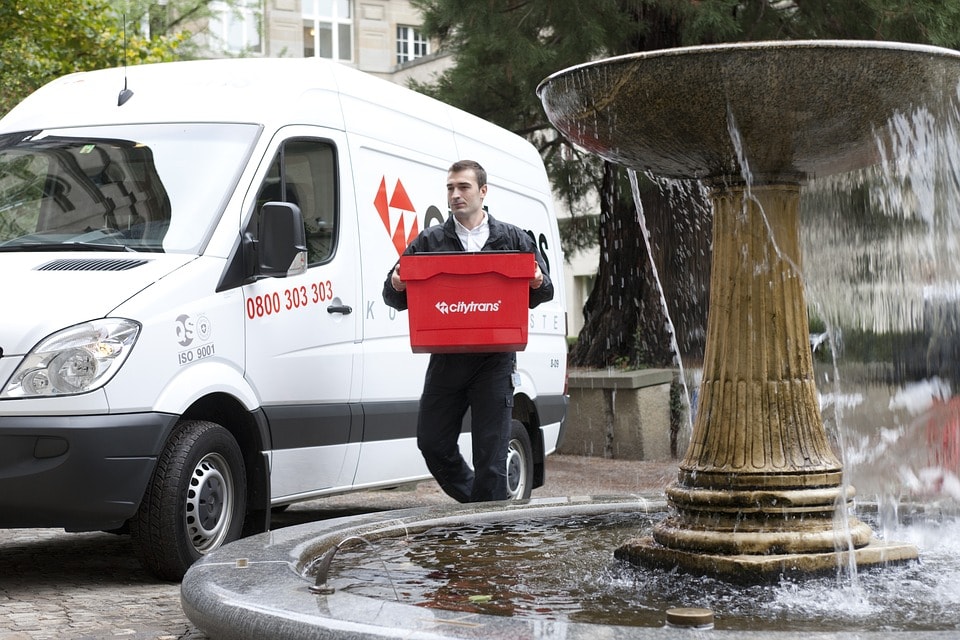 There are a lot of steps you have to take when you’re considering making a move. Some steps are bigger than others, but they are all important. One step that you don’t want to skip over is making sure you do your research on movers.

Before you make a final decision on a mover, you want to make sure you know everything about them. This means that you can’t stop at just a couple of movers. In order to find the best price, you’re going to have to consider multiple moving companies. Some companies can turn out to be pretty helpful, but you don’t want to hire one that will do a slacking job.

It’s best to get as many quotes as you can so that you can make comparisons in order to get the lowest price possible. You also may want to consider figuring out what each company has to offer in terms of service. Some moving companies offer you a little bit more than others. Also, be on the lookout for any hidden costs or extra costs that may affect your decision. Once you have the lowest price estimates, you can make the best choice for you. In other words, the more information you know about your options, the better.

There’s not hiding the fact that you’re bound to have a ton of stuff to move, some things being more delicate than others. Which means you’ll have to figure out the best way to move the stuff you own. Most people depend on a moving service, but this would be a great time to turn to portable moving containers. Everything will be protected throughout the move; you won’t have to unpack what you don’t need. These containers can be dropped off for you to load, pick up, and drop off at your new location. All of your belongings will be protected, and these containers are weatherproof too.

Do Your Best To Beat The Heat 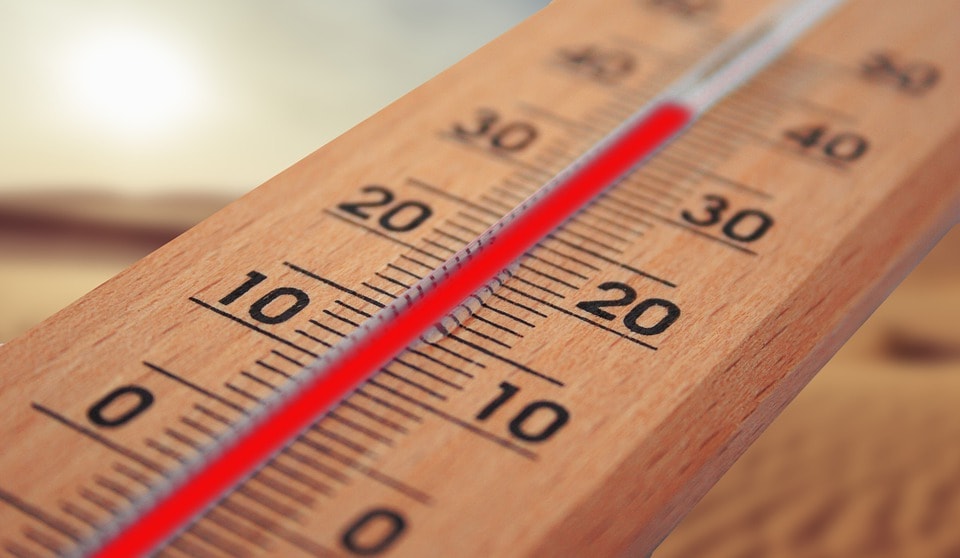 With summertime usually bringing us hot temperatures, beating the heat while moving is ideal. It means you’ll have to get the process going as early as possible. Usually, it’s relatively cooler in the earlier hours of the day. Starting early will prevent you from having to deal with the heat the entire time. Now, when the heat does strike, you want to always stay as hydrated as possible. You’re going to be doing quite a bit of work during your moving process. Taking care of yourself is just as crucial as getting the job done. The summer season may be an ideal time to move, but if you aren’t careful, you could hurt yourself.

Plan To Move On A Day That Isn’t Super Busy 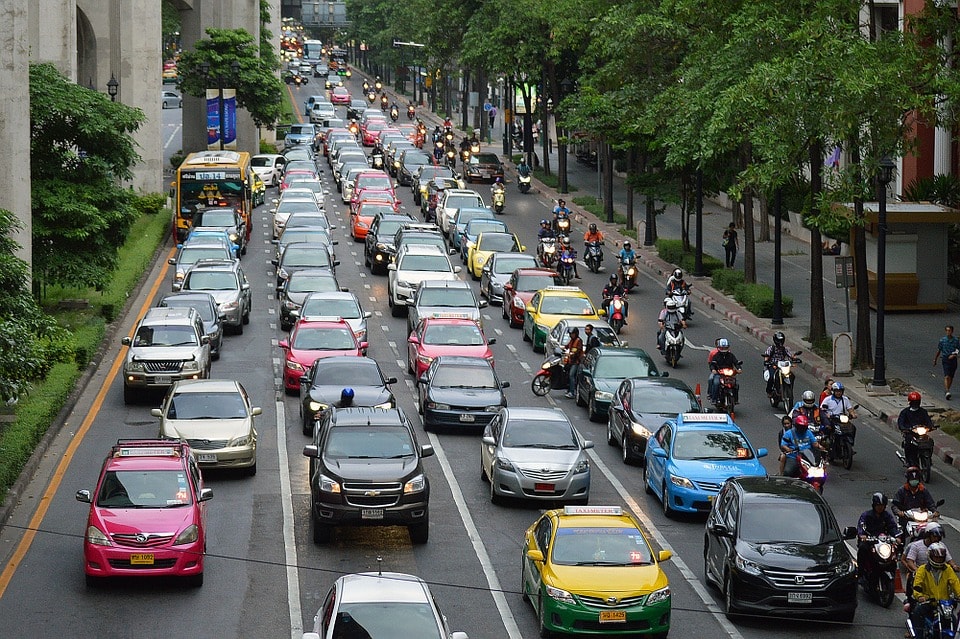 When you’re planning your move, you want to stray away from the days that are busier than others. People typically move at the beginning of the month or the end of the month. You’ll also find that a lot of people choose to move during the weekend too.

Not to mention the few holidays that people choose to go with as well. If you aren’t careful, you could end up moving on a busy day. On top of that, busy days are typically the days that moving companies have the highest rates with no chance of lowering them. That’s why it’s important to get things done on a slow day, a day where a lot of people are working. Choosing to move on these days increases the chances of you getting much better prices.

Moving doesn’t always have to seem like the hardest process to make it through no matter where you’re moving to. As long as you take the time to figure things out step by step, you’ll have nothing to worry about. You won’t have to wing it and hope for the best; instead, handle the situation the right way. Only then will you be able to move from one place to the other without things turning into a hassle. A no hassle move adds up to an easy and less stressful day. 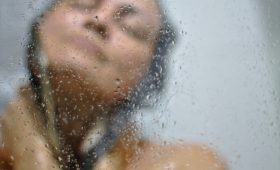 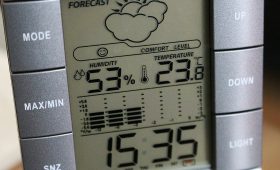 7 Health Benefits of Using a Humidifier at Home